I created a new header for my Twitter profile page using a bunch of the images from my the Illustrated Tweets drawings I've done. I hadn't realized until now just how many of those little cartoons I've accumulated!

Unfortunately, the profile space is too small to let you really see the whole thing well, so I've posted it here in all its glory. Click on it to see the full-size image. 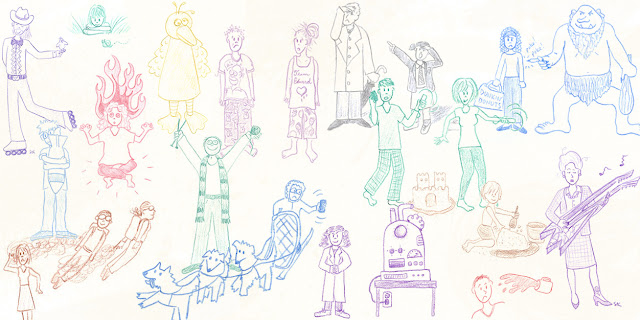 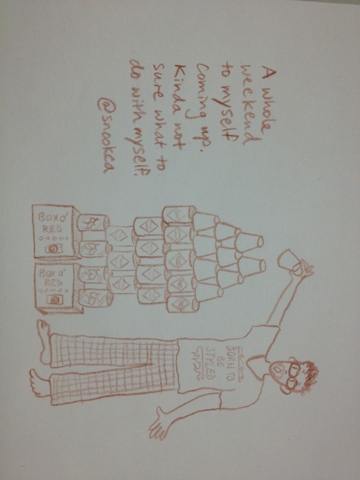 Trigger Topics at the Dinner Table 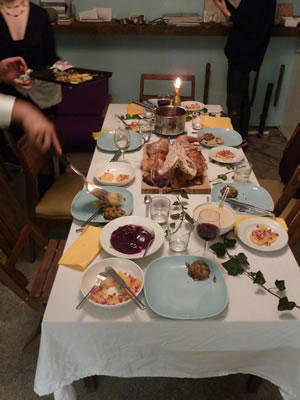 Thanksgiving will be here in two days, a day when millions of Americans sit down to dinner with their extended families. Some gatherings will be amiable, some will not.

In an effort to make dinner table conversation more pleasant, I thought it would be useful to think of a couple topics that are triggers for rants or arguments. If I know ahead of time what my trigger topics are, so if the conversation goes in that direction I can either reroute it or step away. Even better, if I share these topics with a couple of family members, they can avoid those subjects as well. And if I know their trigger topics, I can do the same for them.

Conventional wisdom says that you should avoid talking about politics and religion, but those two topics, in general, don't provoke me. The subjects that make me go off on a ranting tangent or expound embarrassingly from my limited knowledge are not what you'd expect.

The topics below are ones I know I tend to either go on and on about at length or else start arguments about. For pleasant holiday dinner conversation, it's best to avoid them. I'll save these for the wine-fueled late-night debates after the kids are in bed.

What are some topics that you (or your relatives) should avoid? Current events, or that one family story your mom likes to tell? Post yours in the comments.
Posted by Susanna at 11/20/2012 2 comments: 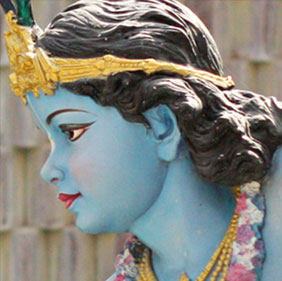 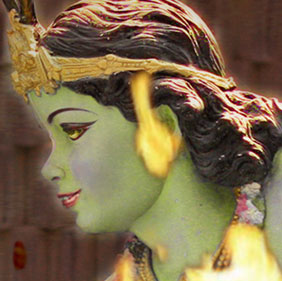 I'm experimenting with including a watermark on these drawings to make sharing easier. Since the CC license I use requires attribution, I thought it made since to include the attribution in the image so anyone who wants to re-use it doesn't have to look up where it came from. 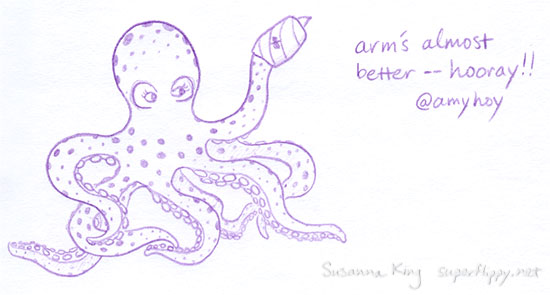 Usually I feature tweets from the day of the post, or at most the previous day. But the one below, from last week, never got posted when I drew it so I decided to include it today. I hope Aimee is feeling better now. 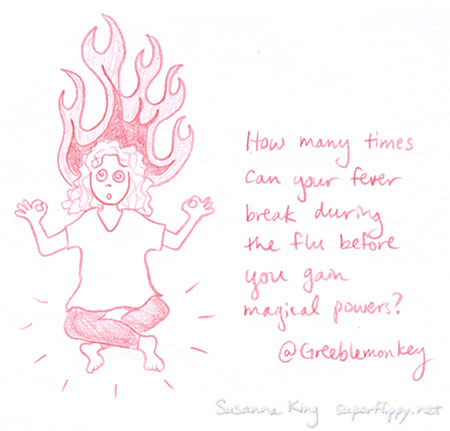 Inspired by the Best and the Worst

I started reading Brandon Sanderson's new novella, The Emperor's Soul, today. I'm only a few pages in, but already I'm inspired. What if the little signature stamps that the Japanese and Chinese put on everything had magical properties? From that simple premise, Sanderson has built a rich fantasy world, a complete magic system, and a compelling story.

Stories like this make me start looking at the world in a new way. Ideas start fermenting in my head and I can't wait to write them down. This is what the best books and the best authors can do.

However, I am also inspired by the worst books I've read. One I often think back on is James Patterson's Kiss the Girls. It was so terrible that I threw it away after finishing it (Of course I finished it! It was a mystery and I had to know whodunit.). I couldn't in good conscience inflict that book on anyone else by giving it away. His debut novel was a steaming pile of poorly-edited crap, and yet it got made into a big-budget movie and Patterson remains one of the best-selling authors of our time. I don't know whether the rest of his books are any good because I've never been able to bring myself to read one, but if he can start out that badly and end up where he is, there's hope for me, too.
Posted by Susanna at 11/09/2012 No comments: