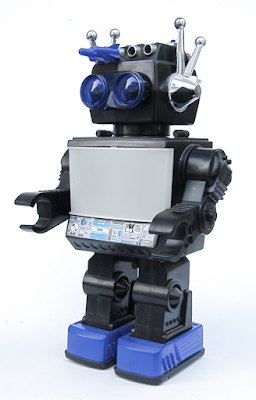 
“Quick! Look out the window!”
“Just a sec.”
“You’re going to miss it!”
“Hold on, I’ve got to set this down… Okay. What is it?”
“It’s gone now. It was a hummingbird. You’ve got to look right when I say, ‘Look!’”
“I couldn’t. I was carrying a big pot full of water.”
“You always make excuses like that. You never want to do something right when I tell you to do it.”
“If I’d rushed over to the window, I would’ve spilled water all over the floor and maybe dropped a heavy pot on your foot.”
“But what if it had been a life and death situation? If I told you to run and you stopped to finish whatever you’re doing, you might not make it.”
“But this wasn’t a life and death situation. It was a hummingbird. I’m sure it was cool, and I would’ve liked to have seen it, but I don’t think it was worth risking potential injury and messing up the kitchen.”
“But it’s not just this time. Whenever I say ‘Look at this!’ or ‘Come here!’ you always have to ask why, or you say ‘Just a minute.’ You’ve got to trust me that I know what I’m doing.”
“And you need to trust me that I can hear from your voice that it’s not an emergency. In a real emergency, I promise, I would drop everything and come right away. I’m sorry I missed the hummingbird.”
“Look! It’s back!”
“You’re right. It is pretty neat.”