I found this poem while looking through some archived files from my old old computer. I wrote it back when I was in college at Sewanee.

The other day I paused as I was walking down the hall;
I spied a tiny spider that was hanging from the wall.
Its silken thread shone slightly, its translucent body pale,
And it swung a little in the breeze I made when I exhaled.
I held my fingers out so that the spider hovered near.
It acquiesced to climb upon them without any fear.
From fingertip to fingertip, to knuckle, thumb, and nail
The spider spun its little web, and made my hand a veil.
I stood transfixed as I admired this fragile work of art,
This tapestry of gossamer of which I was a part,
When suddenly I felt the sting of brazen insect teeth;
I smashed my hand against the wall, the spider underneath.
It was a pity, but I feel no taint upon my virtue
For a thing of beauty is a joy until it tries to hurt you. 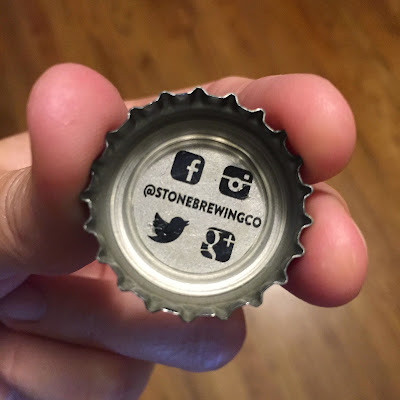 I think if I told people from 20 or 30 years ago about how we communicate today, it would blow their minds. They would really think we're living in the future.
Posted by Susanna at 5/22/2015 No comments: