Today, I'd like to show you some lovely goth gals from my freshman Latin notebook. 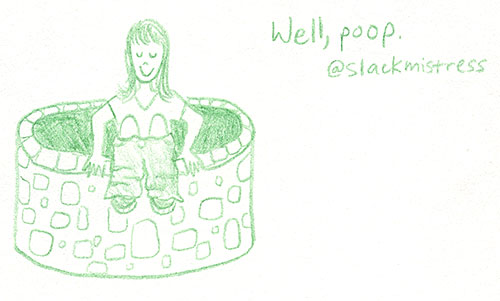 This was my favorite song my freshman year of high school: 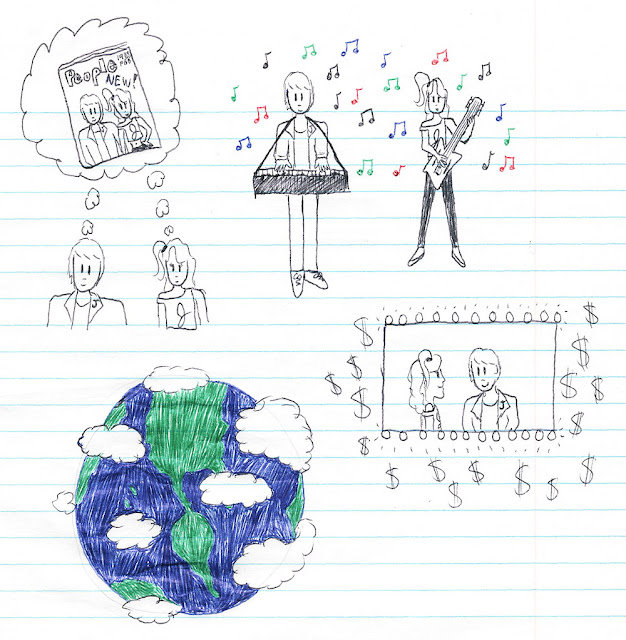 Don't recognize the song from my doodles? Here's the video: 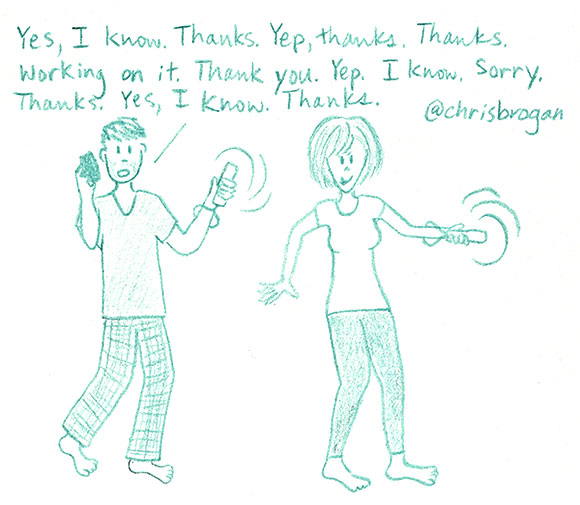 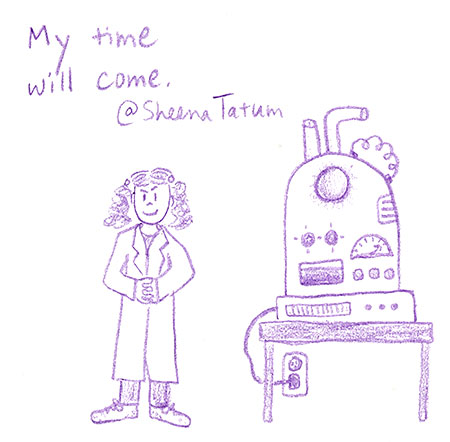 Why I Learned to Play the Viola

Seth Godin opines that if you're feeling stuck, your problem may not be that you can't find the answer. Rather, you should consider asking a different question.

One day during orchestra practice in high school, our music teacher, Mr. Walker, announced that someone had donated a viola to the school. He asked if anyone was interested in learning to play it. Immediately, my hand shot up.

At that point, I had been playing the violin for ten years. I wasn't great, but I wasn't awful either. I was third-chair second violin in our school orchestra, right above the kids who were just learning to play and below the ones who had been playing about as long as I had but were more dedicated about practicing.

For some people, the orchestra system of ranked chairs may be motivating: you can aspire to move up the ranks by getting better than the people ahead of you. I never felt that way. For me, playing the violin was about making music, not competing for accolades. Why would I want to spend all my free time practicing in hopes of knocking Won Woo out of his position as concertmaster? He was doing a great job and I had no desire to replace him. When Mr. Walker held up that viola, I saw my chance to get out of the violin rat race altogether. There were no other violas in our orchestra at that time. I would be the only one, contributing something unique to the overall sound.

With the viola, I had to learn a new set of strings and the alto clef. My violin teacher made me start over re-learning songs I'd learned when I was six years old. But I didn't mind because I was doing something different and learning new things. I was filling a hole in the score that I hadn't even known was there.

Some people are motivated by the desire to compete and win in a crowded field. But some of us are motivated by finding the problem no one else has even tried to solve and, by turning our attention to it, make the whole orchestra sound a little more complete.
Posted by Susanna at 8/20/2012 No comments:

This was written on the same page as last week's doodles:

I wouldn't normally post that, but it's part of the context of the doodle on the next page: 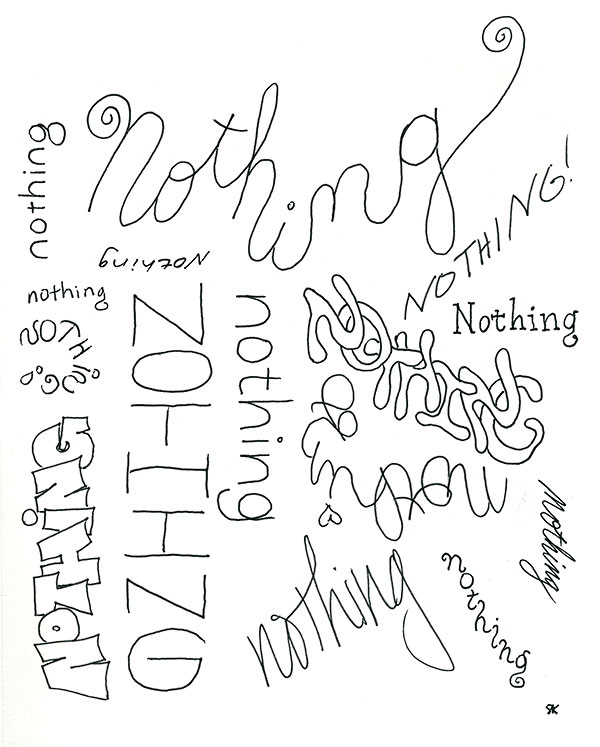 An Idea for the Convention-goers

During these dates, both cities will experience a surge in commerce as convention-goers descend on hotels and restaurants. Hopefully, this will be good for the local economy. But I'd like to pose a challenge for convention-goers to go beyond simply boosting local businesses' bottom lines.

I'd like to suggest that everyone attending either convention donate some of their time or money to help out the cities they're visiting.

Maybe it's the Girl Scout in me, believing that you ought to leave a place in better condition than you found it. Maybe it's just a desire to see that community spirit isn't dead among the political set. Either way, imagine how people jaded by political game-playing could have their faith renewed by some simple acts of charity. Imagine how thankful each city would be to the Democrats and Republicans who showed true American spirit, a respect for fellow citizens and the cities that so graciously hosted them.

So I challenge the various groups attending both conventions to start asking around: are there parks that need cleaning up? Schools that need painting? Donations that need sorting? What can you do to leave Charlotte and Tampa Bay better places than you found them?

Here are a couple of links to get started:

These doodles were drawn on the other side of the page containing last week's doodles. The poor notebook paper was thoroughly defeated by my quad-colored ball-point pen: there was a lot of bleed-through, and even with judicious Photoshop manipulation I had a hard time getting clean images.

Which is a shame, because this first one has to be one of my all-time favorite doodles. It's a complete non-sequetur; I don't know what inspired it. 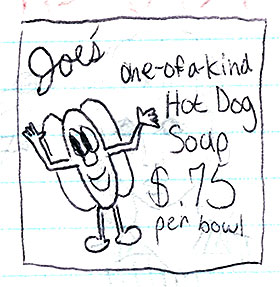 Not so the next doodle on the page. This is a cryptic tribute to two guys I had crushes on at the time. I used math symbols for my crush code names: does it get any geekier than that? 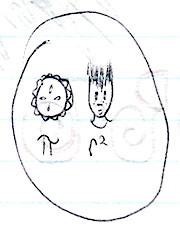 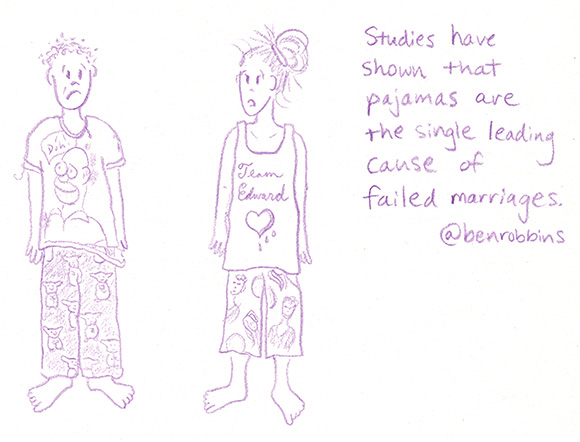 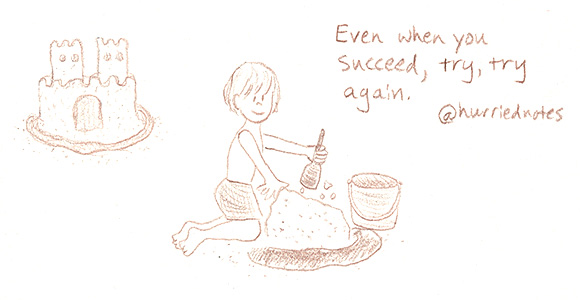 It's already August, but I've been looking at my July photo collage for a couple of weeks, even though I haven't written about it yet. It's set as the desktop background on my extra monitor. I found having the picture next to me all day, within my line of sight, helped get me over creative roadblocks I had during its construction.

This post was supposed to be about each of those roadblocks and what I did to take the collage ever closer to the finished piece at each stage. I was going to show what the picture looked like at each of those stages.

Alas, at some point I saved the newer version of the file (July2012_Becalmed_simplified.psd) over the top of the original file (July2012_Becalmed.psd). Now all I have is the minified photoshop file without all the messy unused layers that show how I built all the pieces. I feel like all my effort has been lost somehow, even though I have a final image that I'm quite happy with.

I did manage to salvage one older iteration of the collage, without the wavy lines. But the older versions, with the single-color "jellyfish" and the wider stripes, are lost. Maybe I need to start using Subversion for my photo collages.

So here it is, "Becalmed," built from a picture of Harper's Ferry, WV by Eoghann Irving, a photo of some luminescent jellyfish at the New England Aquarium by Seth Pipkin, and a picture of the sea off the south coast of England by Richard Leeming.

This page from my freshman Latin notebook had so many doodles, I decided to just scan the whole thing. From top to bottom, this doodlepalooza features


Click on the picture to see the large version. 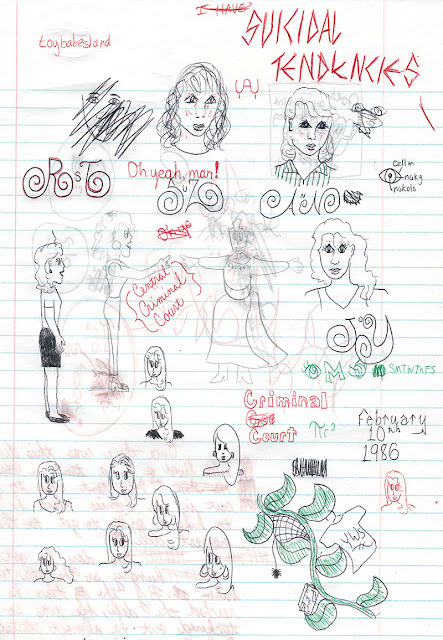 The rhetoric around the Interwebs is getting heated. Some days, the quantity of vitriol pouring out of my screen makes me despair. How can the world contain so much hate, fear, and anger?

This question has been weighing on my mind. But the thing is, I knew at the beginning of the year that it would be like this. That's why, in my list of New Year's Resolutions, number six states that I resolve "To face the hate and anger in the world with love and prayer. To love my neighbor and trust in God and pray for mercy and love with compassion toward all."

Many people have pointed out that Facebook is part of the problem. But I think that it's also part of the solution.

Yes, Facebook is where a lot of heated opinions get aired. But behind every one of those angry memes and cartoons and petitions is a friend. It's not some anonymous idiot posting those words, it's a person I've known and liked for years. When I look at that person's name, it conjures a flood of memories. If I click on their name, I might even see pictures of our shared experiences.

I have friends who are opinionated and passionate and intelligent and funny. That's part of what made me like them in the first place. If my friends are fearful, I want to be a reassuring presence. If they are angry or hurt, I want to listen to their troubles. I want them to know that, whatever madness is going on at the moment, at least they have a friend they can count on. It's what I'd want them to do for me.

I'm just one person and I can't stop all the anger on the internet. But I hope that by loving and praying and just being a friend, I can help create a small island of sanity in this crazy world.
Posted by Susanna at 8/02/2012 2 comments: 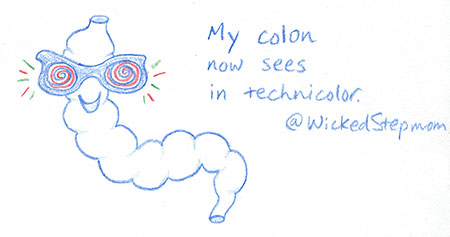 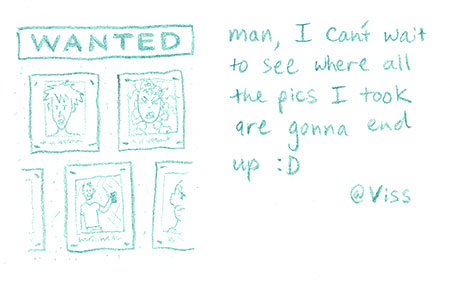