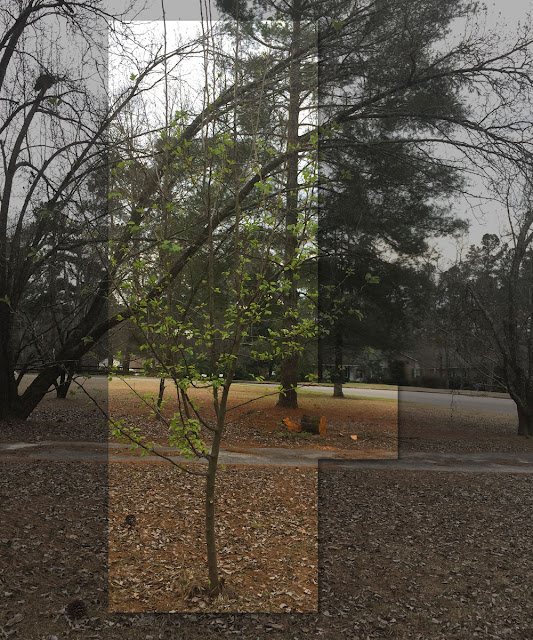 All these thoughts inspired me to write the poem above. Common or not, each tree is a little miracle of nature, designed to grow and thrive in all sorts of adverse circumstances.
Posted by Susanna at 4/23/2017 1 comment: 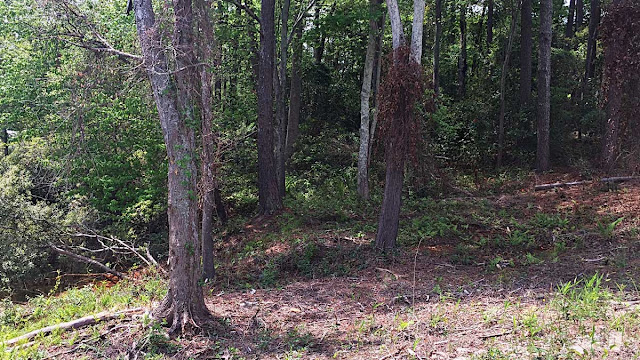