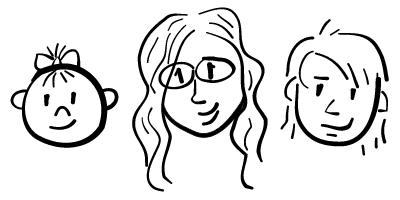 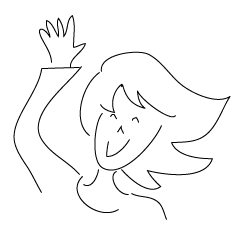 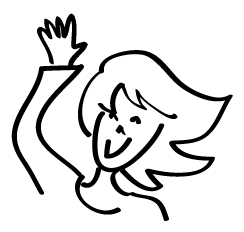 See how one-dimensional the brush looks? I miss FreeHand.
Posted by Susanna at 1/23/2012