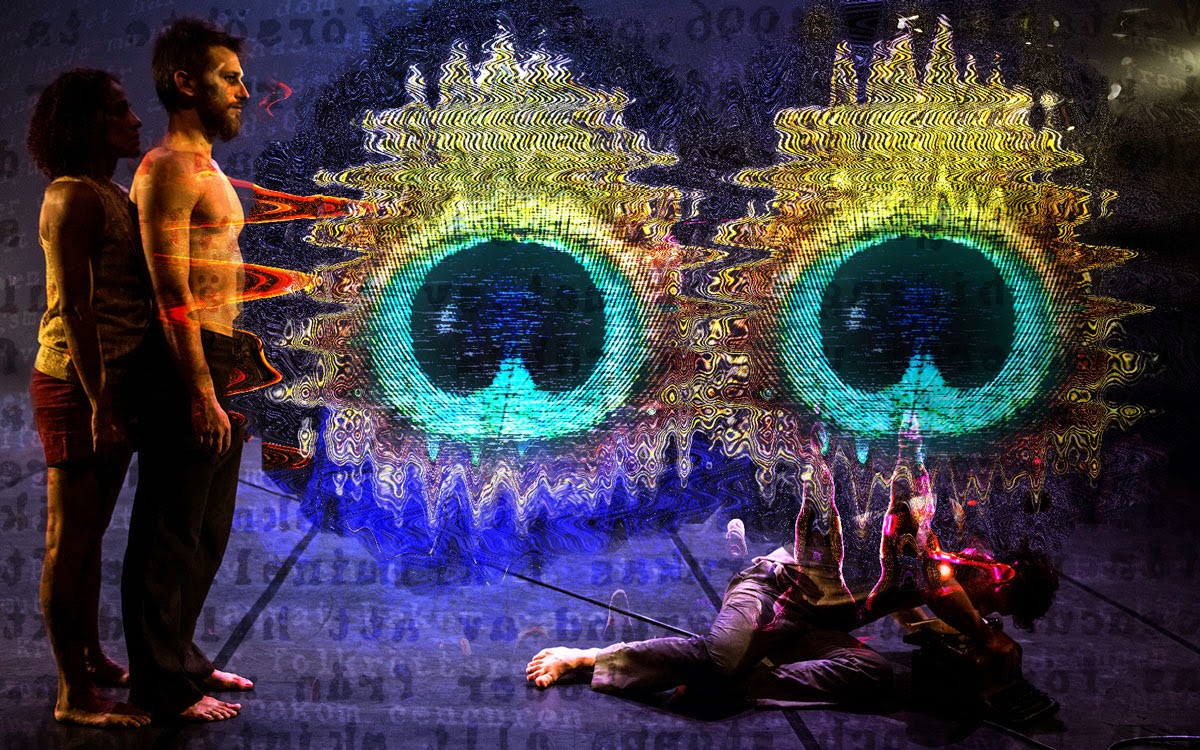 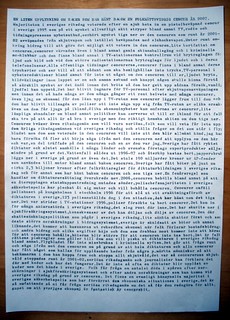 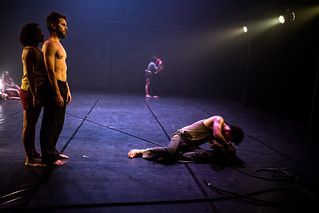 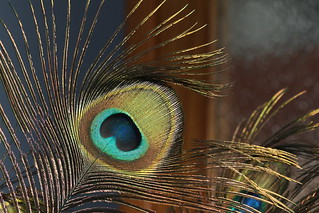 At one point while working with this collage, I had to completely stop and start over. That's always a hard thing to do with any piece of art. If your original vision isn't working out, do you keep pushing or abandon it? I ended up backtracking almost to the beginning and heading in a completely different direction, letting the medium guide my vision instead of trying to forcibly create the image I had in my head. I'm glad I was willing to trash hours of work and start over. I think the resulting collage is exactly the sort of creepy, dystopian image I had in mind.
Posted by Susanna at 10/31/2014